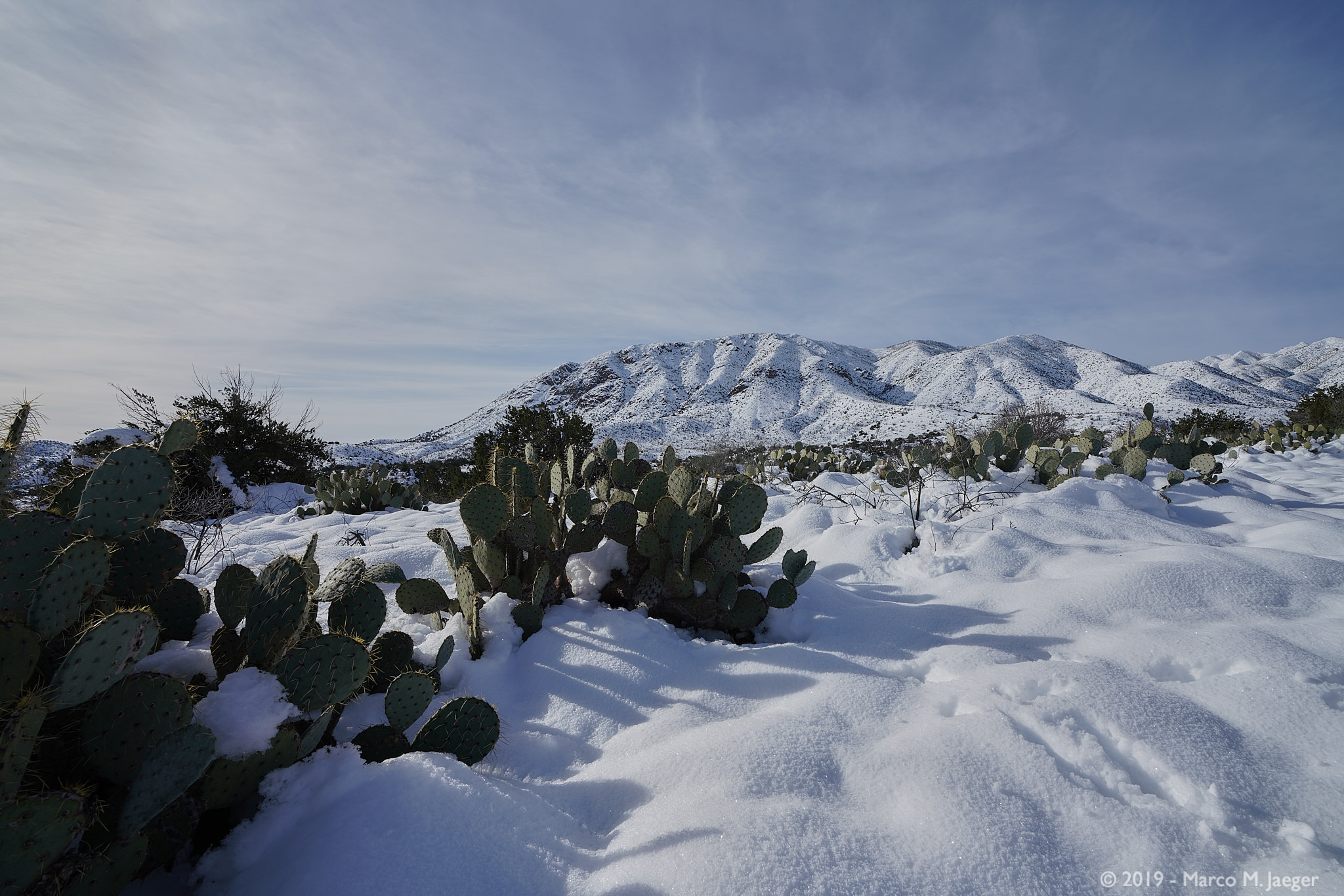 While Switzerland is currently enjoying Spring weather and unusual mild temperatures, we here in the South West of the United States were hit by a massive, once in a lifetime winter storm that brought snow to unusual places like Los Angeles, Las Vegas as well as the Phoenix area.

As a result a lot of mayor highways were closed on Friday. Just to name a few here in our area:  Phoenix to Flagstaff, Fountain Hills to Payson and Apache Junction to Globe.
We took this opportunity and went out towards Four Peaks yesterday and up to Mazatzal Peak (about half way to Payson) today. It was beautiful to see all the cacti covered in snow. The desert mountains turned into winter wonderland.