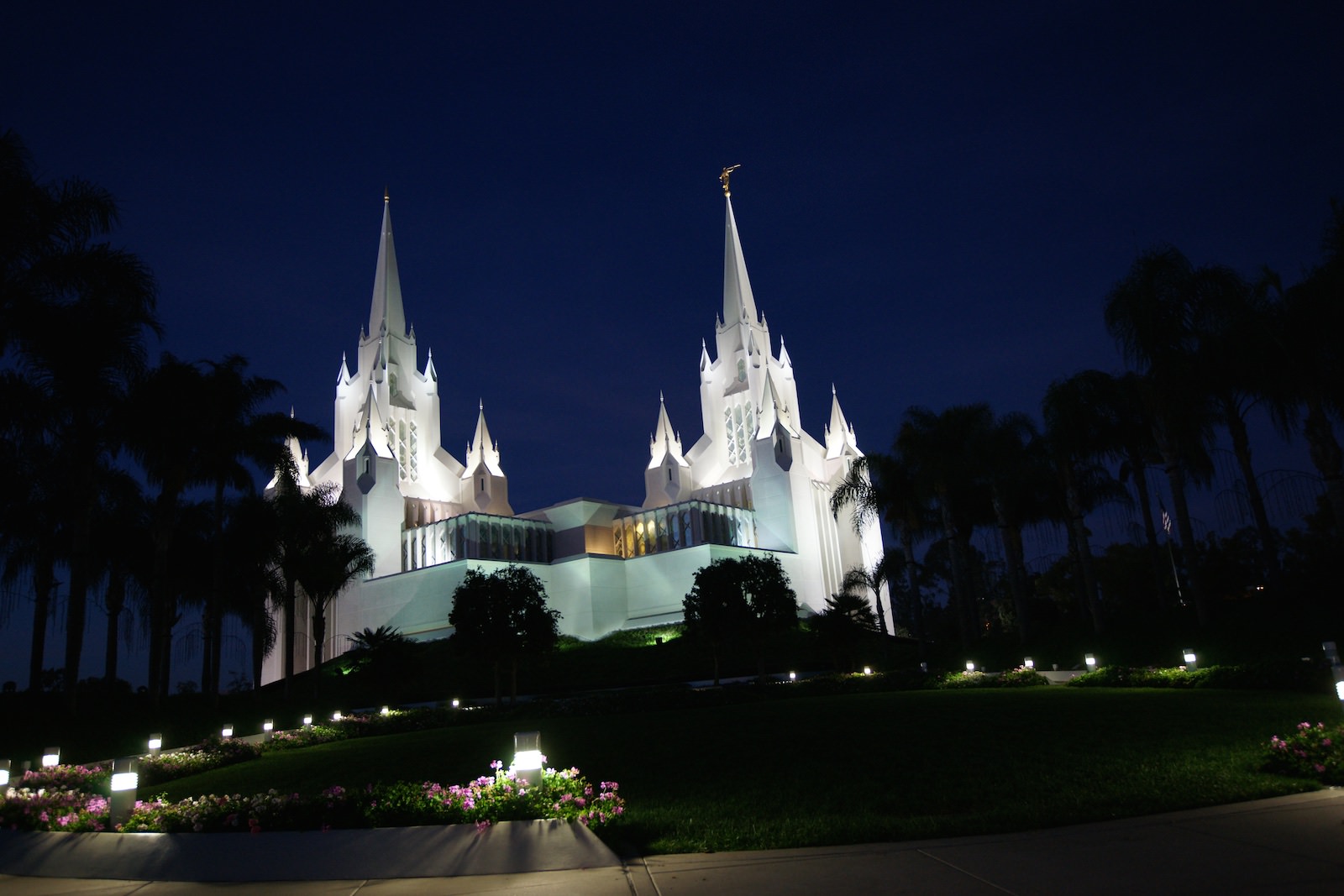 For a change we decide to take advantage of the warm afternoon light to take some pictures of the Mormon Temple, which is located just a few miles from where we live.
The temple has been “wrapped” for months this summer for cleaning and partial repainting. Apparently the temple needs to be “pressure washed” every two years to look it’s best.

Please find here some facts about the temple from the LDS Website: