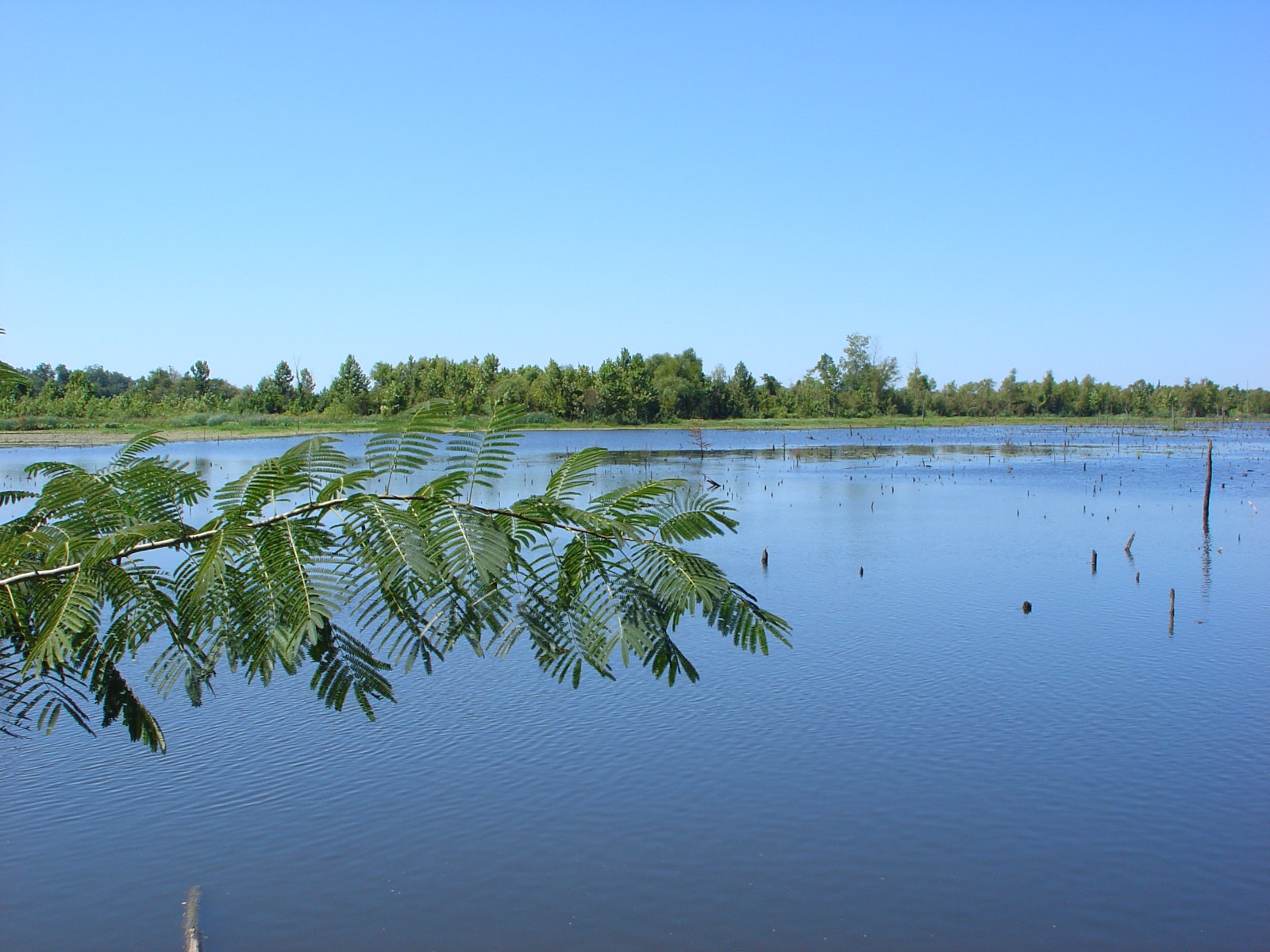 Odometer: 110,695
07:20 getting up after a lousy nights of throwing up etc. Something with salad with grilled shrimp must have been wrong.
Marco is getting everything ready so we can leave at around 9:00.

From Baton Rouge we take Hwy 1 north to Alexandria. I’m sleeping a lot but Marco is enjoying driving through very little towns separated through marshes, rivers and lakes. From Alexandria north we take Hwy 71 which leads even more along rivers and other waterways. Shortly after Natchitoches we get stopped by the police – speeding! 68 instead of 55, how much it costs? No idea, the ticket only indicates the facts and a phone number to call in case you didn’t want to appear in court, which was set to Nov. 19. Well we will see.
Louisiana is very green and the sugarcane plantations are present all over. Also there are hundreds of miles of swamps and marches.
In Shreveport we take Hwy20 to Dallas, another 170 miles – I’m sleeping, Marco is driving.

We don’t spend much time searching for a hotel and settle down at the Motel 6, which is rather low end. For me it didn’t matter at all. We went out in search for a restaurant that might have a light soup for dinner for me as well as something good for Marco. We decided for The Black Eyed Pea, but the soup (potato-soup) I got was more a sauce béchamel with some potato and lots of cheese and bacon on top. Marco’s salad looked good and the pasta apparently was ok.