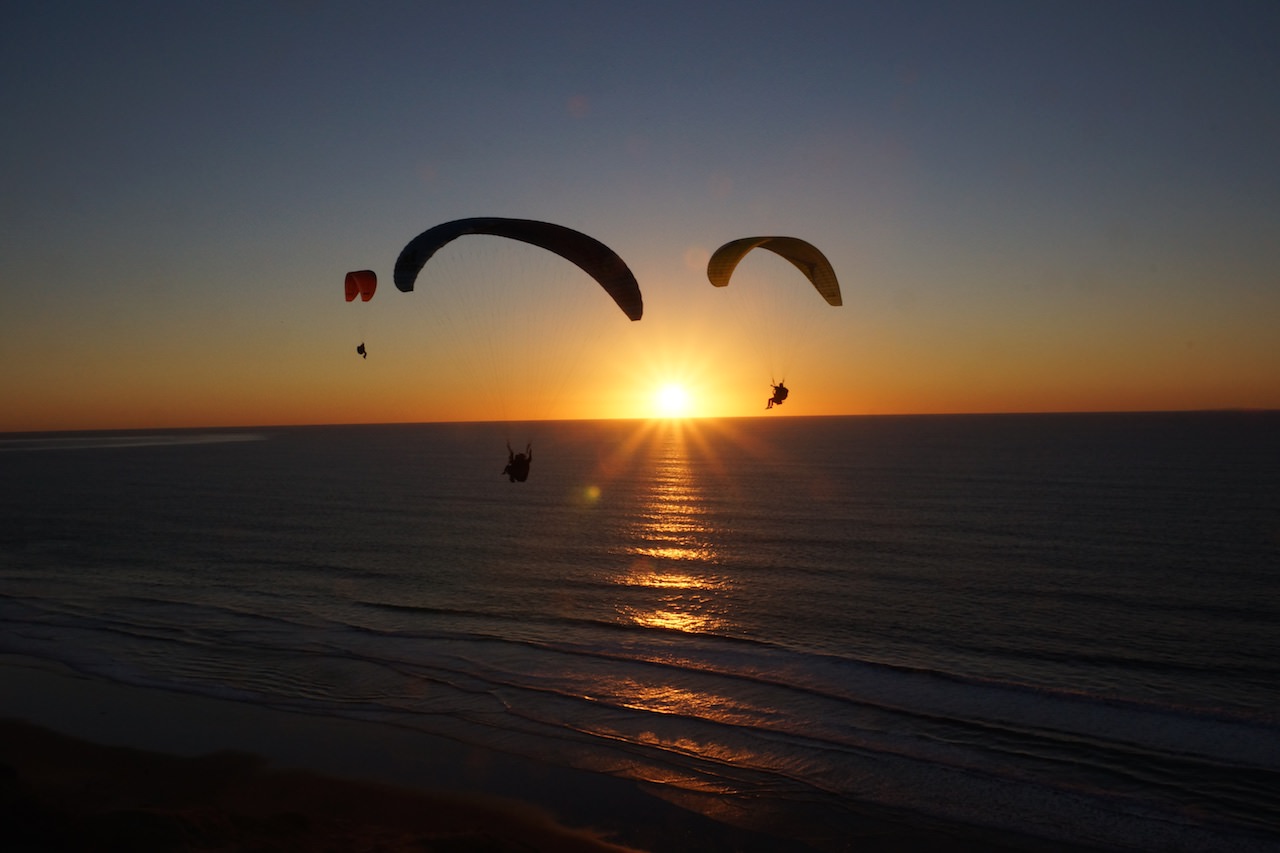 It is at the end of November, my parents left a couple weeks ago and we are making plans for Christmas. Should we go to Switzerland, should we wait until January to be there for Marco’s mom and my dad’s birthdays, when Susan tells us that she has a returning guest in January and that we have to leave by the end of December – what a bummer!

We vaguely remember that she told us that she had a lady who kept coming back every year, but we completely pushed this away, so the reality of having to move again, hit us pretty hard, especially now that the temperatures have come down and we finally could go out and explored the area. We stayed inside pretty much all summer as the temperatures were in the triple digits (over 37 Celsius) nearly every day and at night hardly ever below 90 (32 Celsius).

On top of it, Marco is not feeling well, he is in another cluster and has frequent attacks.

We are very glad to take the offer from Alicia and Enrique to watch their house while they go to their family reunion to Columbia. This is the perfect opportunity for us to be back in San Diego and look at some more rentals and they seem to be very happy that they do not have to leave the house unattended for so long.

On December 21, Marco drops Alicia and Enrique off at the airport. It is a weird feeling the three of us alone in this big house, but we adjust quickly.

Time is flying and it soon is mid January and Alicia and Enrique are coming back from their exciting trip. In the time since we came to San Diego we have looked at countless places, some furnished, some not, some in the south almost at the Mexican border and some as far up north as Camp Pendleton. The problem is that most owners insist in a one year lease, which we are not willing to sign – who knows what happens in one year, I could loose one of my clients, our parents could fall ill and need us ‐ there are so many unforeseeable things that can happen and we do not want to be stuck in a longterm lease, we rather go shorter term and renew again and again. I don’t know if most Americans just don’t think about what the implications of a lease break would be or just deal with it when it happens ‐ maybe we are just to Swiss.

Anyway, we still don’t have a viable option and need to find a solution soon.