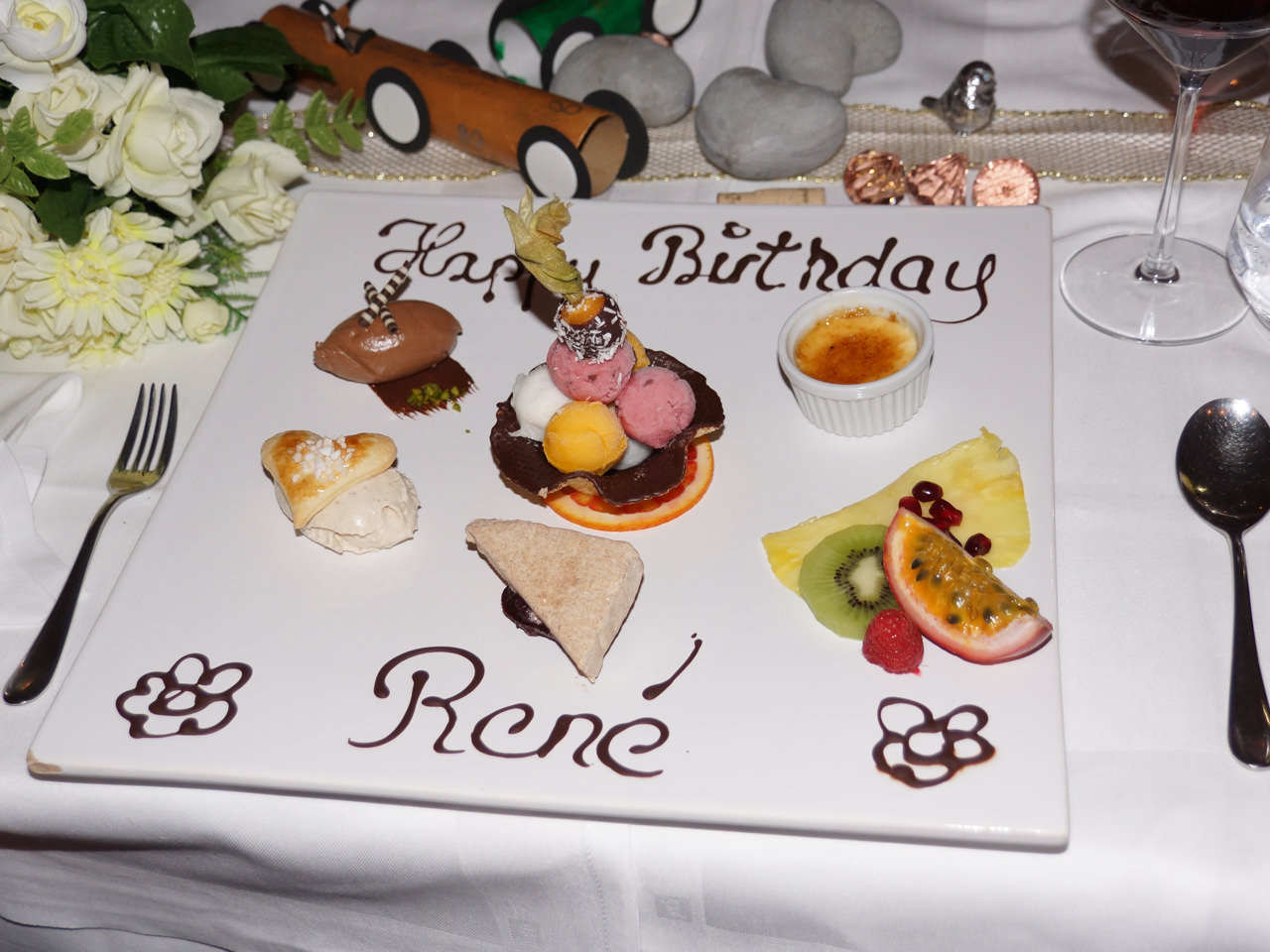 We are exhausted and Marco is still suffering, more and more actually. But, still we decide to take a break from the housing search and fly to Switzerland for 4 weeks!

We book the flights, get Gizmo’s health certificate and 10 days later sit in the plane from Carlsbad to Los Angeles and from there directly to Zurich.

Gizmo is traveling well and he even gets a sticker from TSA for his good behavior during the security check.

It has been more than two year since we have seen Marco’s family and my sister (the year before Marco had his back surgery). So we love to be back and enjoy every minute of it!

Gizmo is behaving well and it does not take him long to feel home in Mandi and Metka’s home. He keeps following Cheetah around the house and gets a hiss or a reach with the paw when he gets too close. He ventures outside with Marco on the 2nd day, but then we get snow and that was it, Gizmo does not like snow and does not put his paws in that white stuff, he rather stays inside and watches the birds, who come to feed on apples that Metka puts out for them – it’s like cinema for cats!

On February 1st we celebrate my dads 80th birthday at the Restaurant Leuehof in Schneisingen. He has invited his closest friends and family, including his 87 year old sister, who arrives by train all by herself! We all have a very nice day and enjoy each others company with some delicious food and wine.

Mid February we say goodbye again – Thank you all again for having us and for making our stay so enjoyable.