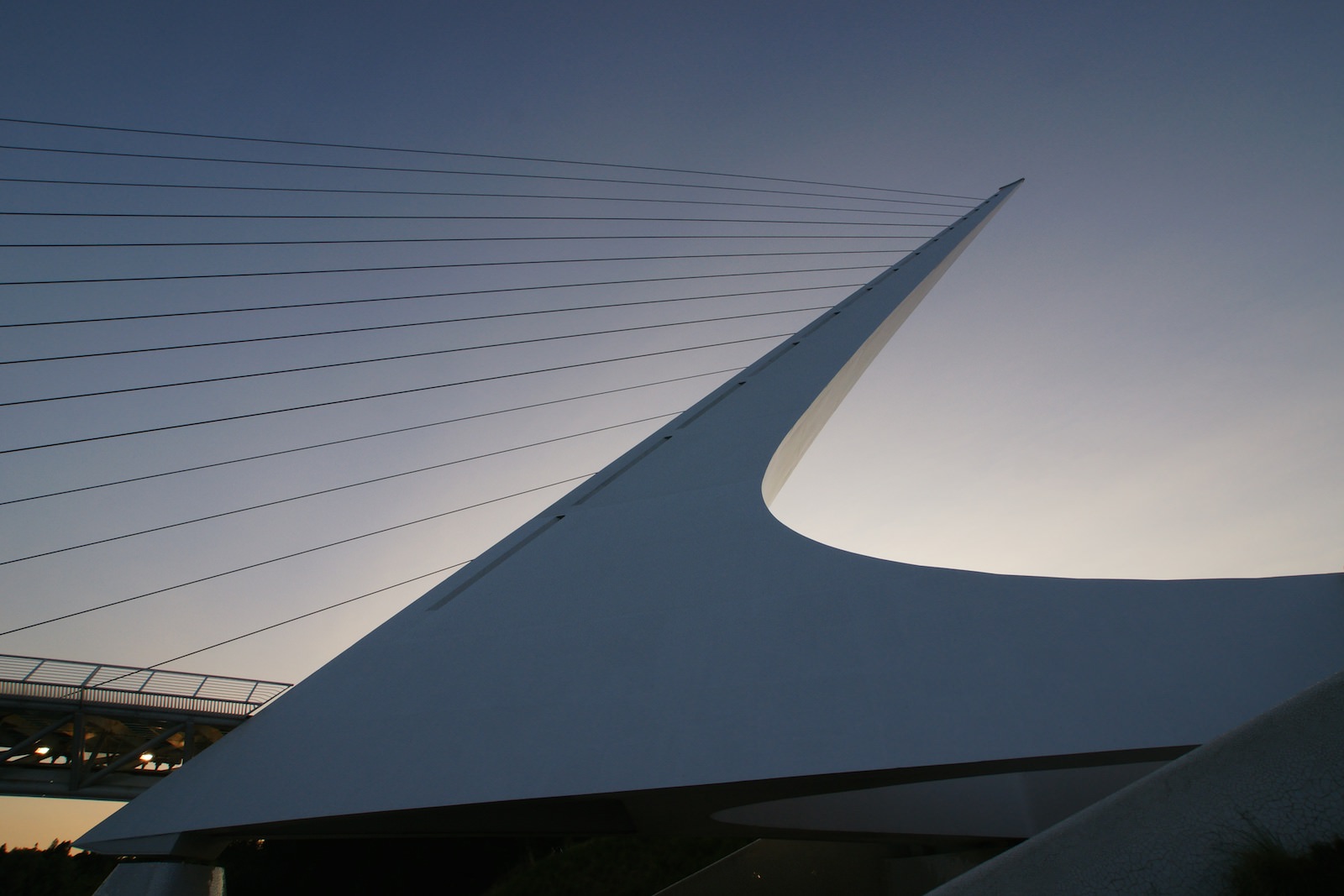 We are heading north again to explore Shasta Lake. First on HWY 5 and then on HWY 273 we drive straight to Shasta Dam. Located ten miles (16 km) north of Redding on the Sacramento River, Shasta Dam is positioned to “catch the headwaters of the network of Central Valley Project waterways and channel the water southward.” Shasta Dam is the second-largest dam in the United States, behind the Grand Coulee Dam in Washington. It measures 602 feet (183 m) in height and is 3,460 feet (1,050 m) across. Construction on the dam began in 1938 and finished seven years later in 1945. Feeding the Shasta power plant, the dam’s spillway is the largest man-made waterfall in the world. In addition, Shasta Lake is the largest man-made reservoir in California, containing about 4,500,000 acre feet (5.55×109 m3) of water and consisting of 365 miles (587 km) of shoreline. In total, at least 47 square miles (120 km2) of land are now submerged under the lake.

We pass the dam and drive up the hill on a gravel road to some old mines. The place up there offers a beautiful view of the lake and some very colorful rocks; From dark purple to yellow all the colors are present and you can almost smell the transpiration of the early gold miners. Later we sit down for a picnic close to the Sacramento river below the dam. There are a lot of bushes and trees along the river among others huge Oleanders and Blackberries. Even though the area around the lake and the river is beautiful it is a bit difficult to find places to access either one by car.

After dinner we park our car at Turtle Bay Museum and enjoy the sunset at the Sundial Bridge.The bridge is a cantilever spar cable-stayed bridge that spans the Sacramento River. It was designed by Santiago Calatrava and completed in 2004 at a cost of US$23,000,000. Similar to his earlier (1992) design (the Puente del Alamillo in Seville, Spain), this subtype uniquely does not balance the forces by using a symmetrical arrangement of cable forces on each side of the tower; instead it uses an angled cantilever tower loaded by cable stays on only one side. This requires that the spar resist bending and torsional forces and that its foundation resists overturning. While this leads to a less structurally efficient structure, the architectural statement is dramatic.

This greenbridge features a single 217 foot (66 meter) mast that serves as the gnomon of the world’s largest sundial. Sundial Bridge’s shadow is cast upon a large dial to the north of the bridge, though the shadow cast by the bridge is exactly accurate on only one day in a year – the summer solstice, June 21. The tip of the shadow moves at approximately one foot per minute so that the Earth’s rotation about its axis can be seen with the naked eye.