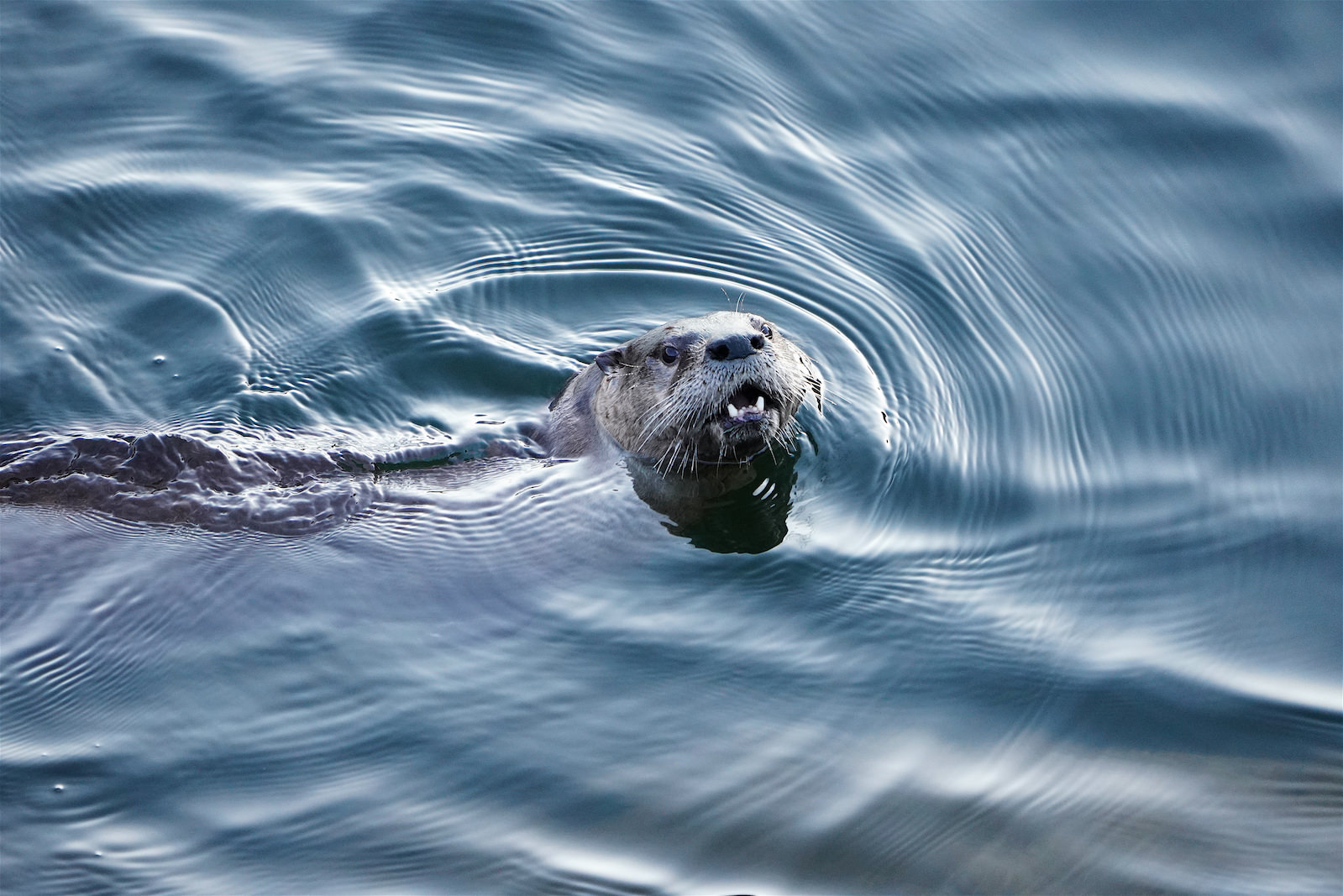 On December 8, 2017 we saw our first Arizona river otter at the Salt River (Coon Bluff) – a rare sighting as I can tell. This week I was following a hint from a friend to a different location further up the river – although it was bitterly cold, I patiently waited for hours for the otters to appear – last Wednesday was certainly the most exciting day when I run into 7 otters hunting fish and playing around – they are such lovely creatures.

The northern river otter (Lontra canadensis) is widespread in North America, mainly in Canada, the Pacific Northwest, and along the U.S. east coast. There are seven subspecies and one Lontra canadensis sonora lives (or lived) in Arizona. It is called the Southwestern or Arizona river otter.

Historically, the Arizona river otter occurred along the Colorado and Gila Rivers and their tributaries. In 1981-1983, a Louisiana subspecies was introduced into the Verde River in central Arizona.

River otters live in streams, coastal marine habitats, marshes, and swamps. They can tolerate both warm and cold climates.

According to Arizona-Sonora Desert Museum (ASDM), they build dens in the burrows of other animals, in hollows under logs, trees or rocks and along river banks. The dens generally have underwater entrances.

River otters eat a large variety of aquatic animals including amphibians, fish, turtles, crayfish, and crabs. They also eat birds and bird eggs. The otter’s long whiskers help them find prey when vision is obscured by dark water or other hiding places. Otters can remain under water for as long as eight minutes. In most places they hunt in water at night, but may also hunt during the day.

Breeding generally takes place in water, once a year, in late winter or early spring. A male may copulate with several females. According to ASDM, “Gestation is estimated to be around two months, but because otters employ delayed implantation, gestation can last up to a year.” “The young are fully-furred, but helpless at birth. Young open their eyes after one month and are weaned at about three months.” “Young reach sexual maturity after two or three years and can live eight to nine years in the wild.”

Except in the mating season, river otters are generally solitary. They are playful and exhibit such behavior as mud or snow sliding. ASDM notes that “play activities actually serve…to strengthen social bonds, to practice hunting techniques and to sent mark.” River otters can swim fast and run on land as fast as 18 mph.

River otters may be preyed upon by bobcats, coyotes, and birds of prey.
Source: Arizona Daily Independent 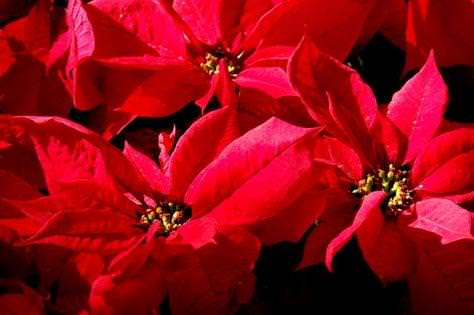