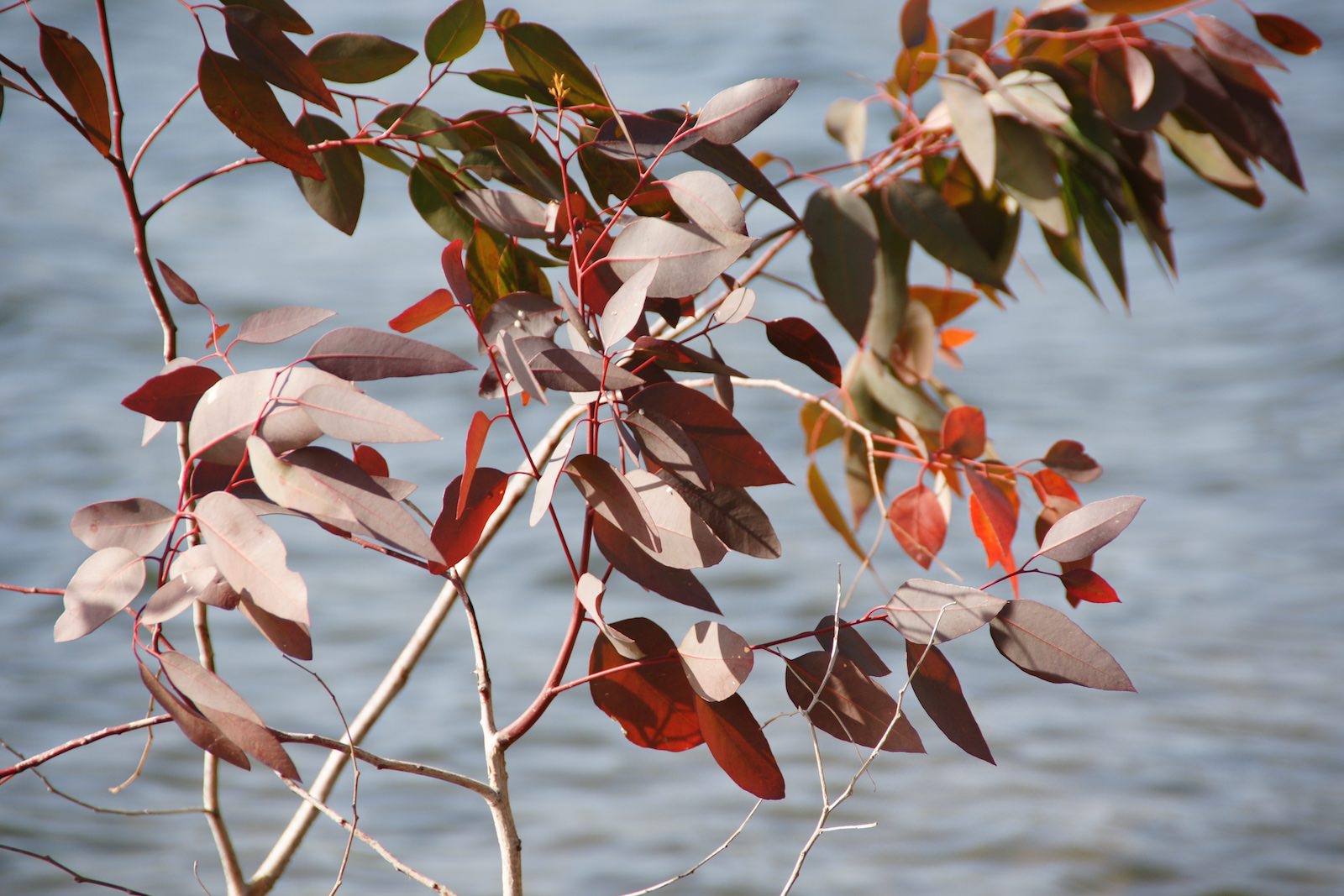 La Mesa is a city in San Diego County, California, United States. The population was 54,749 at the 2000 census. It was founded in 1869 and officially incorporated as a city on February 16, 1912.  Its official flower is the bougainvillea. At the beginning of each October, La Mesa holds their biggest event of the year, Oktoberfest.

Lake Murray is a reservoir in San Diego, California, operated by the City of San Diego’s Water Department. It is a part of Mission Trails Regional Park. At least 149 species of birds have been observed and recorded at Lake Murray. Among other species, the lake supports flocks of the endangered Tricolored Blackbird.