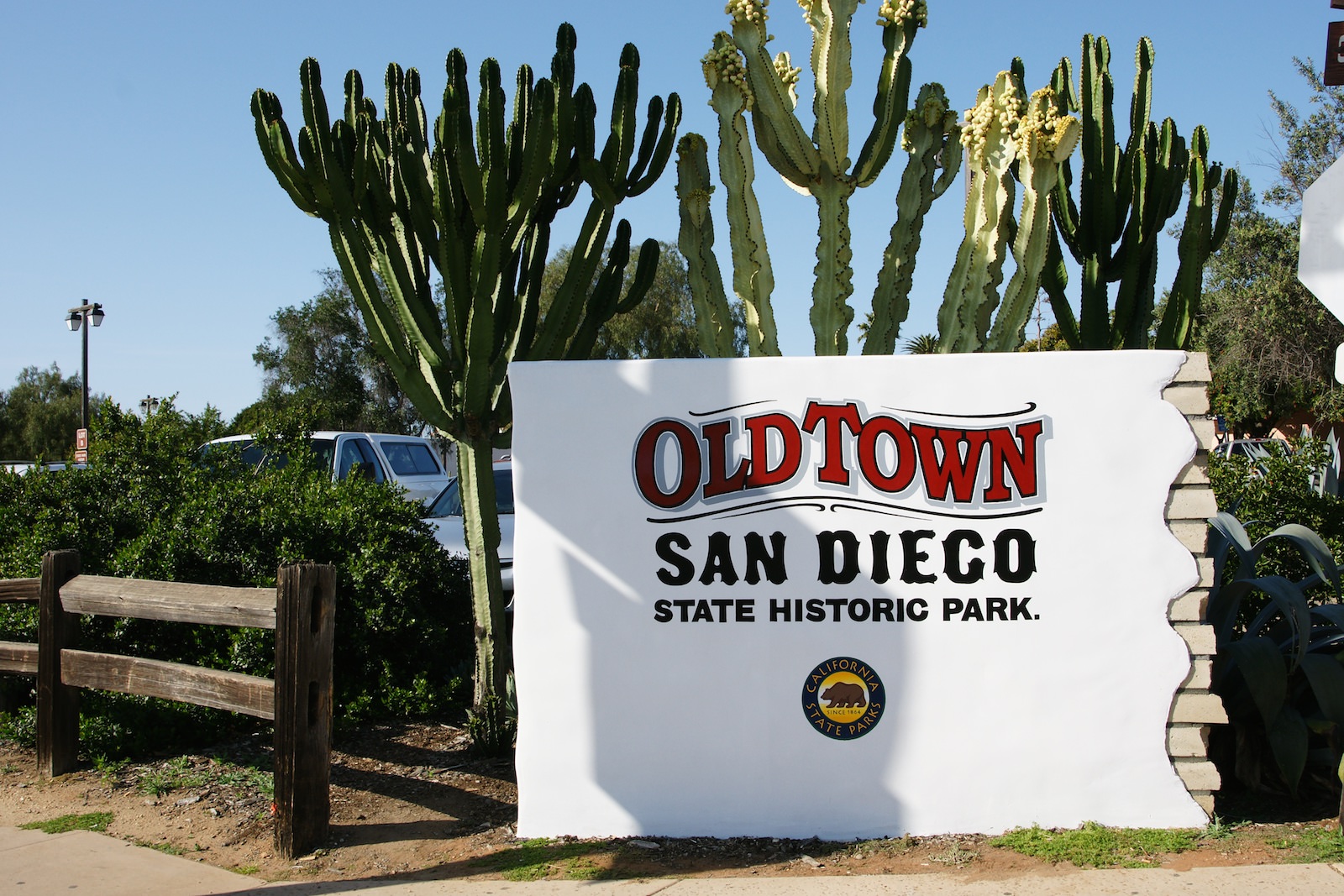 Today we visited one of the famous tourist attractions in San Diego:

Old Town San Diego State Historic Park, located in San Diego, California, is a state protected historical park in San Diego. The park preserves and recreates the old town of the city, from shortly after the Mexican War of Independence during its pueblo Alta California period beginning in 1821, through the Bear Flag Revolt, the American period, and ending in 1872, 22 years after statehood. Between 2005 and 2006, California State Parks listed Old Town San Diego as the most visited state park in California.

On September 03, 1971, it was added to the National Register of Historic Places as Old Town San Diego Historic District.