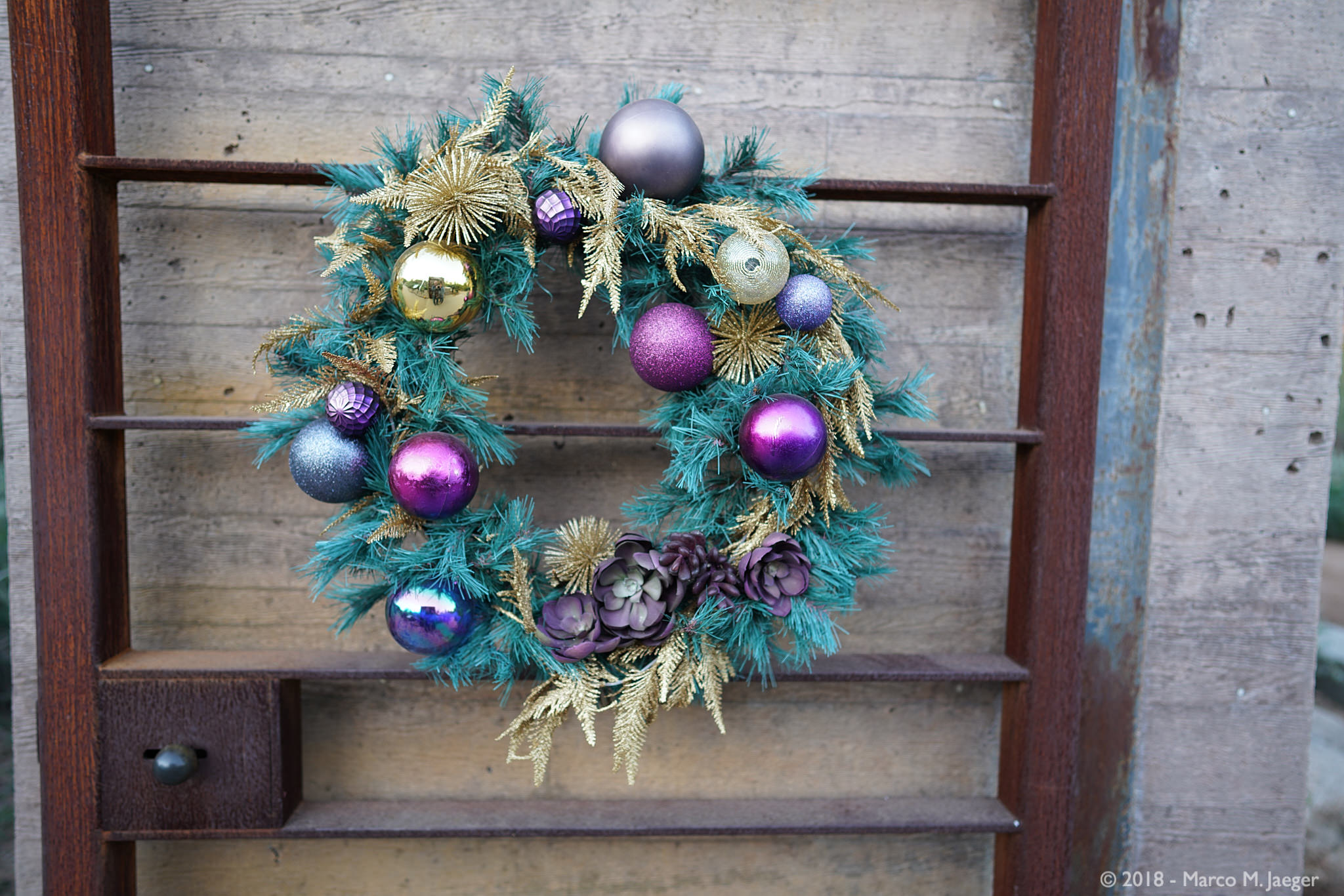 Looking back, 2018 was quite an eventful and costly year for us. It started off with Marco’s triple hernia surgery in February!

A little later my mom, Francine, spent 3 weeks with us. Marco took her to our favorite photo places and she experienced our everyday life – it was good to have her here.

Then in August we got a call from Monica M. that our dear friend Enrique M. was in very poor health and that we should come to say our goodbyes a.s.a.p. We made it there just in time to see him and the following night he sadly passed away – rest in peace Enrique, we miss you.

A couple days later on the way back Marco started complaining about abdominal pain – later that day we were in the emergency room where he was diagnosed with an acute gall bladder infection. They kept him overnight and the following morning he got laparoscopic robotic surgery and was soon after released from the hospital.

Early September our dear friend Peter L. in Switzerland unexpectedly passed away after several years of health issues – we were so sorry and sad to learn about it. He was only four years older than Marco and Marco knew him since the late seventies.

In October my cousin and his wife came visiting. It was great to have them here and we really enjoyed the few days we had together. Unfortunately, while taking a short walk at Bryce Canyon Bea fell and sustained a complicated fracture of her left wrist – the doctors here stabilized her arm and she had to get surgery as soon as they were back in Switzerland a few days later.

Last but not least a week ago Marco came home from the desert with a young kitty on his lap. He found him out in the desert, where obviously someone just dumped him – how cruel is that!

It’s a litte male, very skinny but seemingly in good health and very lovely. Gizmo meanwhile somewhat accepts him, but the 3 of us would still prefer if we could find a good forever home for him.

With this short summary we wish you all a Merry Christmas and all the best for 2019!