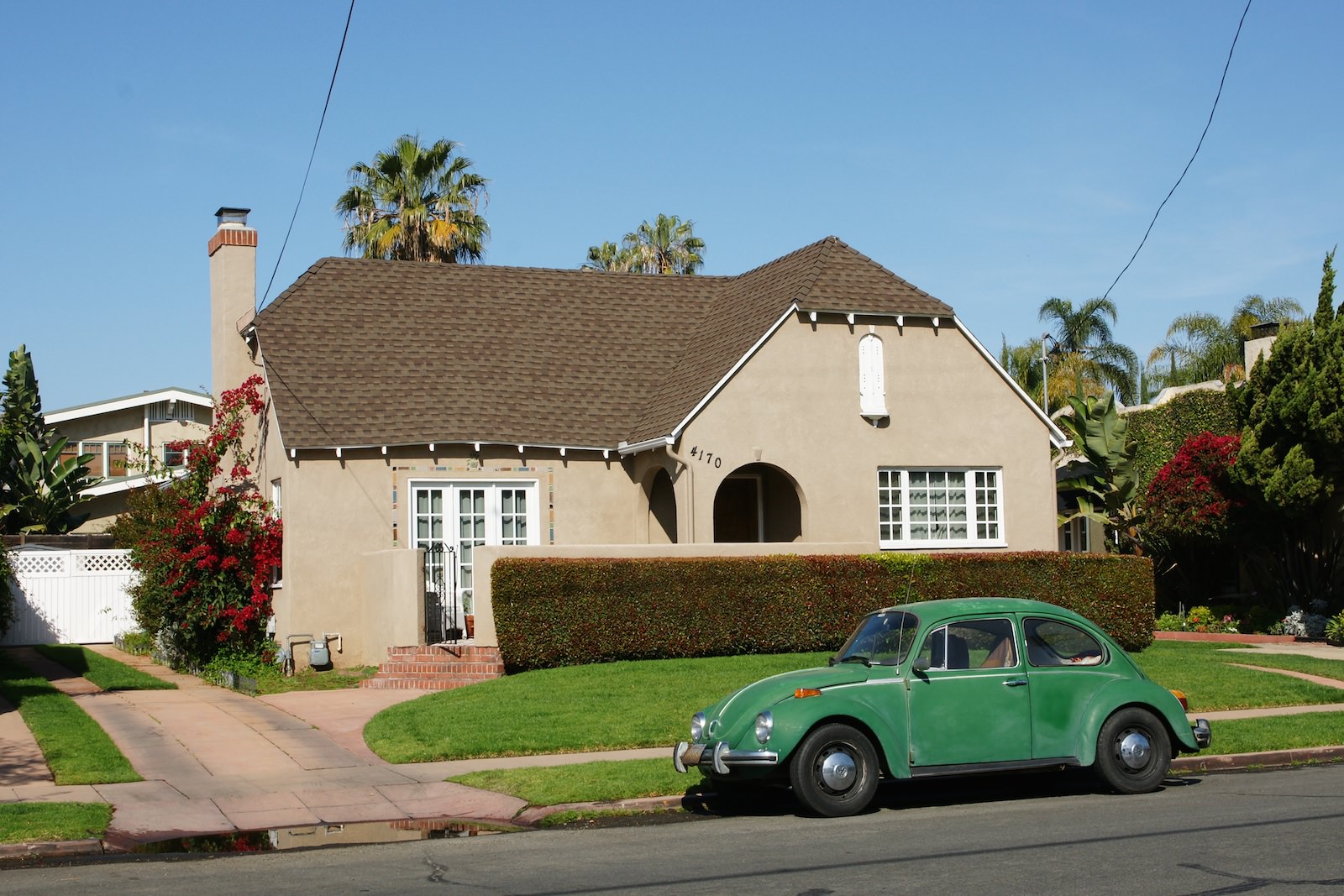 Another neighborhood with beautiful houses…

Mission Hills is a neighborhood of San Diego, California, USA. It is located on hills just south of the San Diego River valley and north of downtown San Diego, overlooking Old Town and San Diego Bay. It was subdivided on January 20, 1908 as a smaller portion of what is now referred to as Mission Hills. The City of San Diego describes Mission Hills a being the area north of Horton Avenue, South of Mission Valley, West of Goldfinch Streer and Reynard Way, and East of the Old Town community area.

The area is primarily residential, with some small shops and restaurants. The area was developed in the early 20th century and most of the houses are still from that era, often carefully preserved and restored.