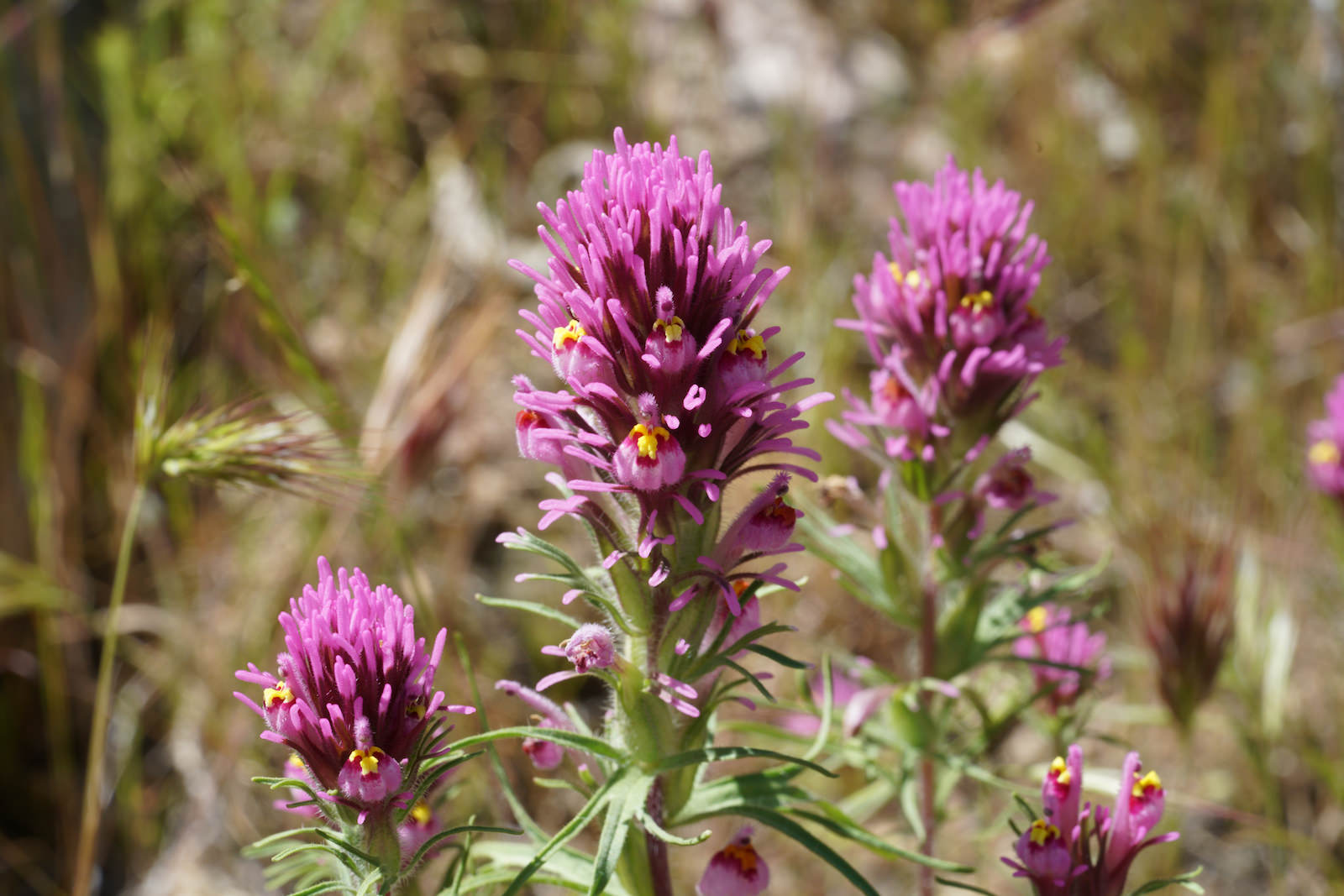 It’s weekend again and we have time to head off to another trip. Today it’s the Apache Trail. We have done it at least 3 or 4 times already (the first time in 2003) but today is one of the nicest experiences. When we leave the house at 7am it is still cloudy though and only about 54 Fahrenheit (12 Celsius). Yes, it had cooled down considerably since last weekend, which we are very grateful for!

It is kind of nice and a change to the previous trips out here to have cloudy skies. It is a lot greener now and depending on the elevation there are different flowers and cacti blooming. We park the car several times and take short hikes. The last hike turns into a bit a longer excursion along a beautiful creek.

It is close to 1pm by the time we reach the main road up at Roosevelt Dam. We turn right and drive to Globe for a well deserved Starbucks coffee. The drive home from there is also very scenic with countless colorful flower beds along the roadside and between the lanes.

About the Apache Trail:
The journey starts in Apache Junction, on State Route 60 at the Apache Trail turnoff (State 88, also called Idaho Road). State 88 hurries through the outskirts of Apache Junction, a funky combination retirement community and family area with new subdivisions nestled against the Superstitions Mountains. At Apache Junction, before the paved road climbs into the volcanic contortions of the Superstition Mountains, the route leads past the touristy ghost town of Goldfield and then to the rugged Lost Dutchman State Park. Goldfield enjoyed a flurry as a gold-mining town in the 1890s when a rich gold vein supported a population of up to 5,000, and yielded about $1.5 million in bullion before the mine shafts flooded and the ore played out in 1897.

The 42-mile long Apache Trail climbs through desert splendor, hairpins through history and descends to sparkling relief, along the way revealing the damp secret to millennia of Sonoran Desert survival. State Route 88 offers a bumpy, back-door, Salt River route from Apache Junction, on the eastern outskirts of Phoenix, to Theodore Roosevelt Lake. The road was completed in 1905 along the previous Tonto Trail to aid in the construction of Roosevelt Dam. The salt River first nourished a thousand years of Salado civilization, with the collected waters of the White Mountains and the Mogollon Rim country. Faced with the floods and droughts that had plagued the Salado Indians, early Phoenix farmers pressed the federal government to build the dam that launched the “replumbing” of the West.