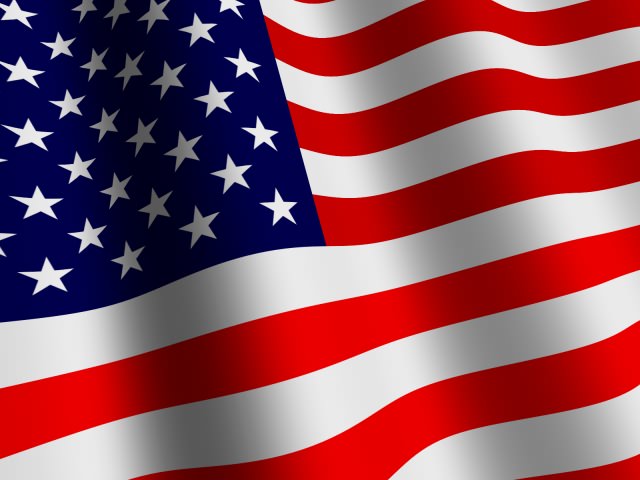 It all started years ago – well actually in 1994/95 when we fell in love with San Diego for the first time. Since then we were determined to find a way to get a permanent visa to live here. In 2004 we found an immigration lawyer who saw a way to get us a green-card. We started working with him and over 4 years put together a bundle of papers about 2 inches thick to submit to the US authorities.

In summer 2008 we finally had our interview with the American Embassy in Bern and got our immigration visa stamped into our passports, valid for 6 months. Within these 6 months we had to complete the immigration by coming to the US and taking residency, otherwise the visa would have expired and we would have lost all our efforts and given up our dream.

Therefore, despite the bad economy and Jackie having a well paying job, we quit everything, sold our car and our furniture and booked the flights. On January 12, 2009 we flew to San Francisco, our port of entry, and then on to San Diego. The immigration in San Francisco went well – the immigration officer didn’t even ask any questions – he just looked through the pile of papers and eventually took our finger prints before he stamped our passports and welcomed us to the US.

As we were not allowed to visit the US for the last 5 years, while the immigration process was running, it was the first time we returned to San Diego since 2004 – it has changed a lot – and not for the better. During rush hour all the mayor Highways are bumper-to-bumper and the city grew tremendously – new neighborhoods wherever there was some space left – e.g. Otay Lake used to be miles out of town, now there are communities right up to the lake.

Even though the real estate market has been hit badly by the economy and the prices fell almost everywhere drastically (around 30% in average), here in San Diego housing is still very expensive. We have been looking at some condos, but what we would get for our little money is definitely not what we consider worth buying. Just recently we spoke with a woman who is trying to sell here condo (which is about 550 square feet / 50 m2 and doesn’t even have a balcony or any other place to sit outside) for $129,000 – can you imagine, she paid $240,000 in 2006!
Besides housing, gas is also quite expensive: around $3 per Gallon (in summer it was even more), which is still very cheap compared to Europe but for the US and compared to other states, it is very expensive. Some food items, like fresh fruit and vegetables can be very expensive as well: one lettuce easily costs between $1,29 and $1,89, red bell peppers, if they are not on sale, can cost $1,69 a piece! We learned to compare, buy things that are on sale and meanwhile know where to shop for what.

Life here in San Diego is expensive, we knew that from the beginning, and this is one of the reasons we still, after one year, are not sure whether this is the place we want to settle down. While traveling (we were on the road from mid May to the end of July – see our travel blog) we visited lots of places, some of them we really liked and could imagine to call them our new home. Also, Florida is still in the back of our minds, we haven’t forgotten about it. Although, everyone we tell about Florida says that we shouldn’t go there, it would be humid, rainy, have lots of mosquitos and would just not be as nice as San Diego. Well, it would certainly be a lot less expensive – for $60,000 you get a whole house on a 1/4 acre (1’000 m2) land and maybe even a pool! However, the un-employment rate is as high as it is in California.

What else did we learn: the Americans are different than the Swiss/Europeans: Americans have more children: it is not seldom that they open the doors of their car and 3 or 4 children get out and then mom grabs the baby from its seat. On the one hand they value the church and their families above everything, on the other hand they can be quite rude and they are still polluting the environment (the future of their so highly valued children) by just dumping their trash everywhere and by driving hugh trucks, which most of them never take off-road anyway. They spend money, they don’t have, like crazy. The average American has a credit card debt of about $20,000 (with interest rates of up to 18%!). Especially here in southern California they have to share their apartment/house with room mates to be able to afford to live here. We have looked at some places, as we wanted to get out of the Hotel we have been staying for too long, and saw the result of their lavish money spending and having a house with no basement: most places are packed with stuff, in each corner they store things and gadgets and the garages are full with boxes and old stuff they say needs to be brought to the dump. Dump: another black spot on Americas fine image: even today there are dump stations out in the canyons and woods all over. People just drop their old furniture, stoves, refrigerators, even cars, and God knows what else out in this so beautiful nature! They don’t think a second about what this could cause and how their dear children’s world will look like in a decade or two. Sometimes we just cannot comprehend it – sorry! We have to say though, that we also met some very, very nice people and that we have seen so many beautiful places while we were on the road it is unbelievable what mother nature has to offer. The climate here in San Diego is unbeatable and you can get brand name clothes for little money. There are advantages and disadvantages everywhere and we were aware of that from the beginning. This country is so enormously big and offers so much, we just have not found our place to feel home and settle down yet.

Do we miss anything? Yes, we really miss our parents, especially the usual Sunday (late) morning aperos, the lively discussions and the delicious meals.

We feel that we have to get on the road again, explore the country even further and maybe this time find our luck (a home and a way to make a living).

This is just a short summary of the impressions we got during our first year in the United States of America!
… and as Obama uses to say: “God Bless America” and “Yes, we can”!