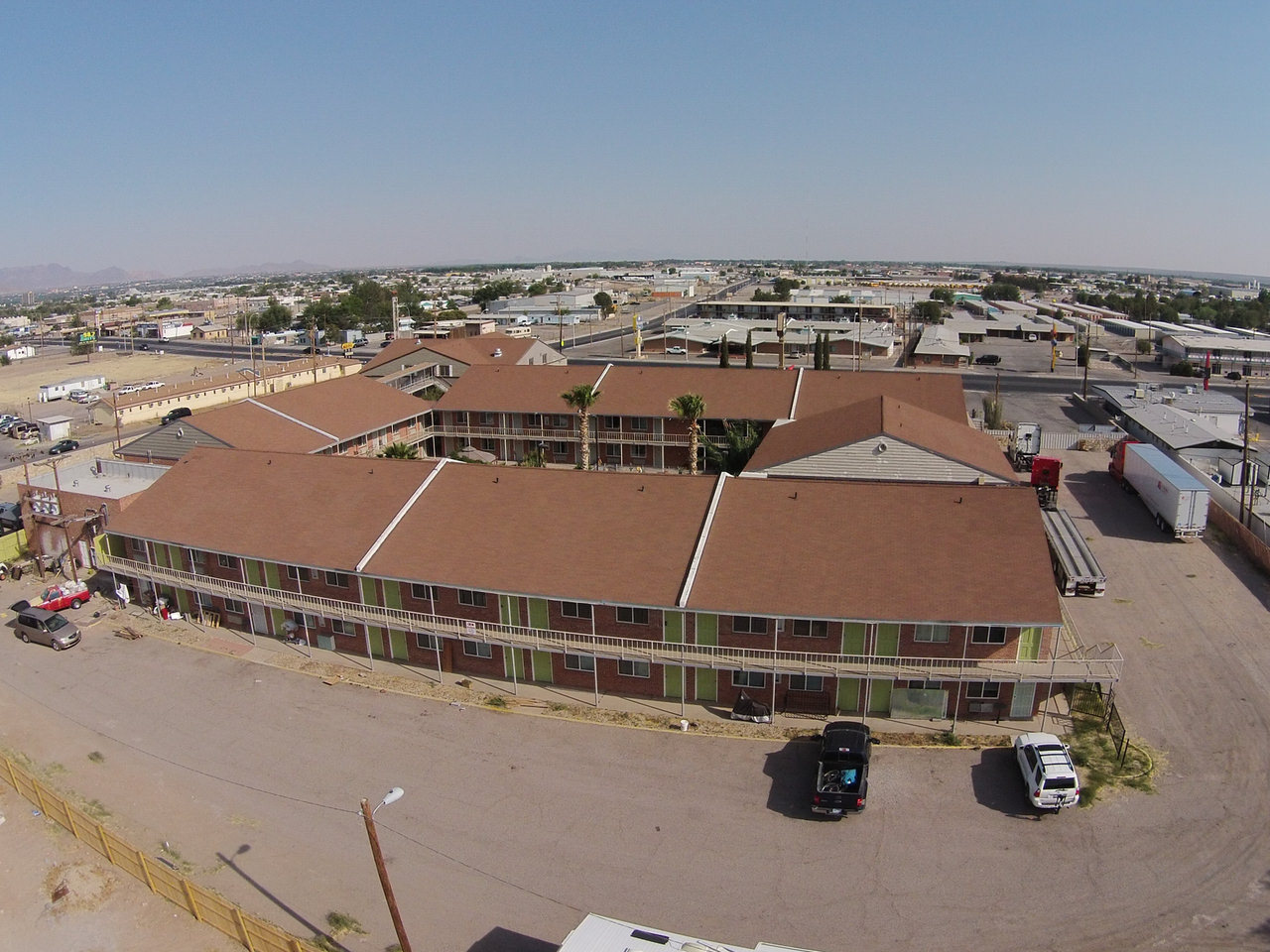 On June 12, after 10 months in unit 125 at David and Elina’s ABVI in Las Cruces, we feel that the time as come to move on (hopefully back to San Diego). We have a good lead for a guest house that looks promising, so we call them from the road to let them know that we will be there mid afternoon. We like it and take an application, which I fill in the very same day and submit by email to the owner. That is it – one of so many times where we just don’t hear anything back. When calling again a few days later I’m told that they have rented it. No explanation, no nothing !
We stay with Alicia and Enrique for the next two weeks and check out more rentals. We soon realize though that San Diego is sold out. There are no reasonable properties available, what is left are either shags, or garages or rentals beyond our budget.

Marco has been checking alternatives on AirBnB and found some very nice rentals in Scottsdale and Phoenix that are available until the Snowbird season kicks in again. So two days before my birthday we are back in the car, driving East again into the heat. We find the apartment to be in a very upscale complex in Kierland, the La Jolla of Scottsdale or the Zollikerberg of Zurich.

Here we find some rest for a few weeks.

Not too long though as the manager is bugging us to either commit or to leave as she wants to take reservations for short term guest.

So besides still looking in San Diego, we also browse craigslist for alternatives in and around Scottsdale and we are lucky to find Susan’s condo. In August we move in on a bi-monthly term.