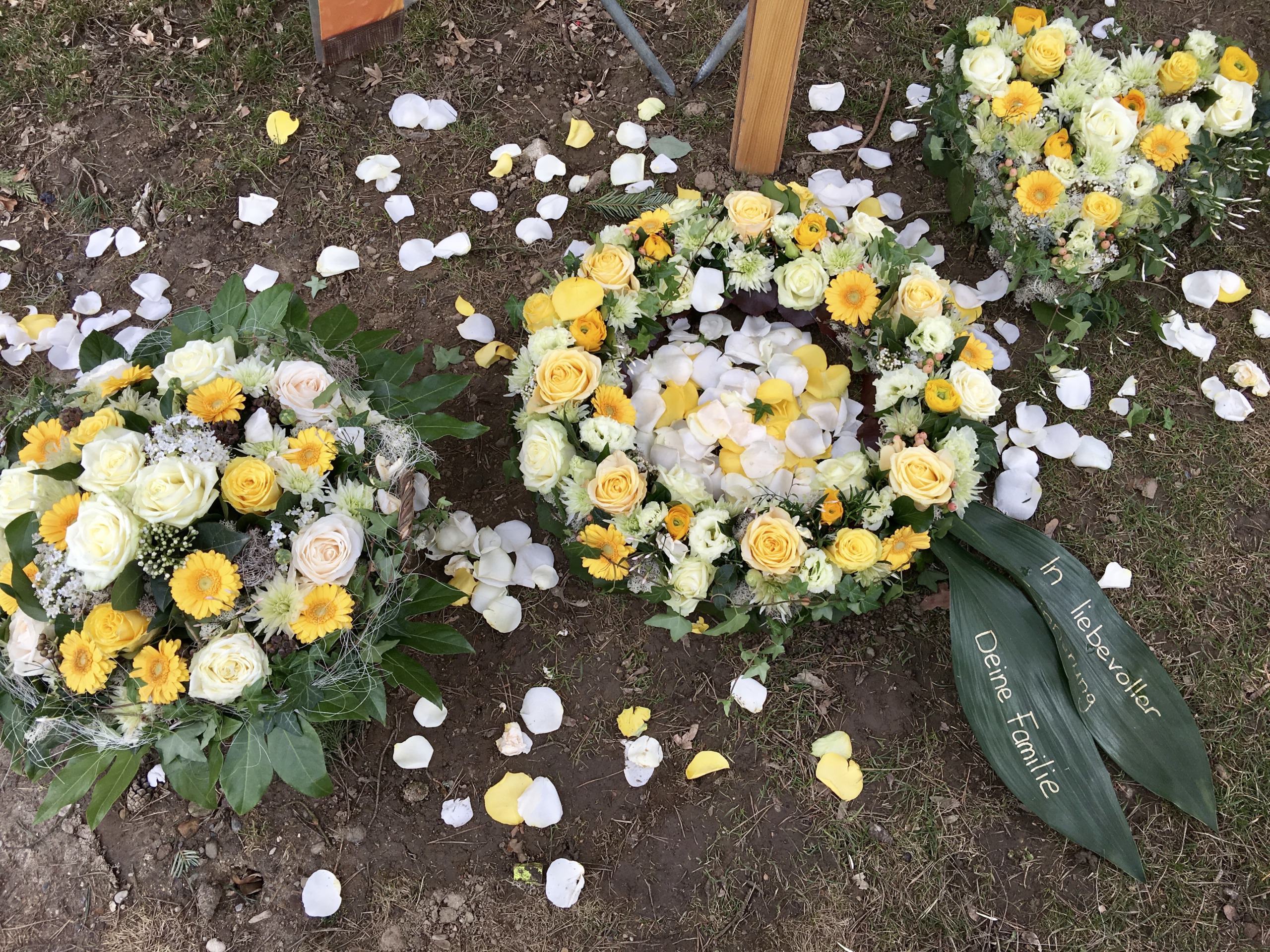 A little more than a year ago my dad got diagnosed with an elevated PSA level. His doctor told him “nothing to worry about this can happen at your age. We will check it out and treat it accordingly.”

In June he started treatment – in September his PSA level was even higher. He got a different treatment and in November he got radiation on his ribs because they had been affected as well.

What ever they gave him and did with him he was just feeling worse and worse. He had also been caughing for a long time and eventually got antibiotics prescribed by his primary physician for that a couple weeks before Christmas, but he wasn’t responding at all. Due to the medication or the illness he lost his appetite and meanwhile had lost a lot of weight.

On December 26, my mom brought him to the hospital, where he was diagnosed and treated for pneumonia – a week later they let him go home. Mid January though he was re-admitted to the hospital, this time with severe chest pain. They kept him for a week and did a lot of tests and eventually told him and my mom that he had a very aggressive cancer which has meanwhile spread to his bones and lungs. The specialists said he would need a very strong chemo therapy, but also stated that he was too weak to even consider such a treatment.

We had seen it coming but it was still devastating to realize the truth. My dad said himself that he had a good life and decided against any further treatments. So, he was sent home with a lot of meds to keep his pain in check.

On January 28, he turned 82 – it sadly should be his last birthday.

I hardly dared calling my parents anymore because I was afraid to hear that my dad was doing worse every time we spoke. On Sunday, February 12, my mom asked me to book a flight a.s.a.p. When I arrived on Thursday I found my dad still alive but it was devastating to see him suffering.

He peacefully passed on Friday, February 17, 2017 with my mom, my sister and I at his side.

We are very sad and devestated but at the same time relieved that he does not have to suffer any longer.

It is scary to see how quickly life can change for the worse. Not even a year ago my dad was still driving his beloved classic cars, was working on them and helping his friends restoring theirs. Until he was 81 years old he never had anything and we are thankful for that. People who didn’t see him for a couple months were shocked to hear about his passing.

Papi, we miss you and will always keep your memory deep in our hearts.