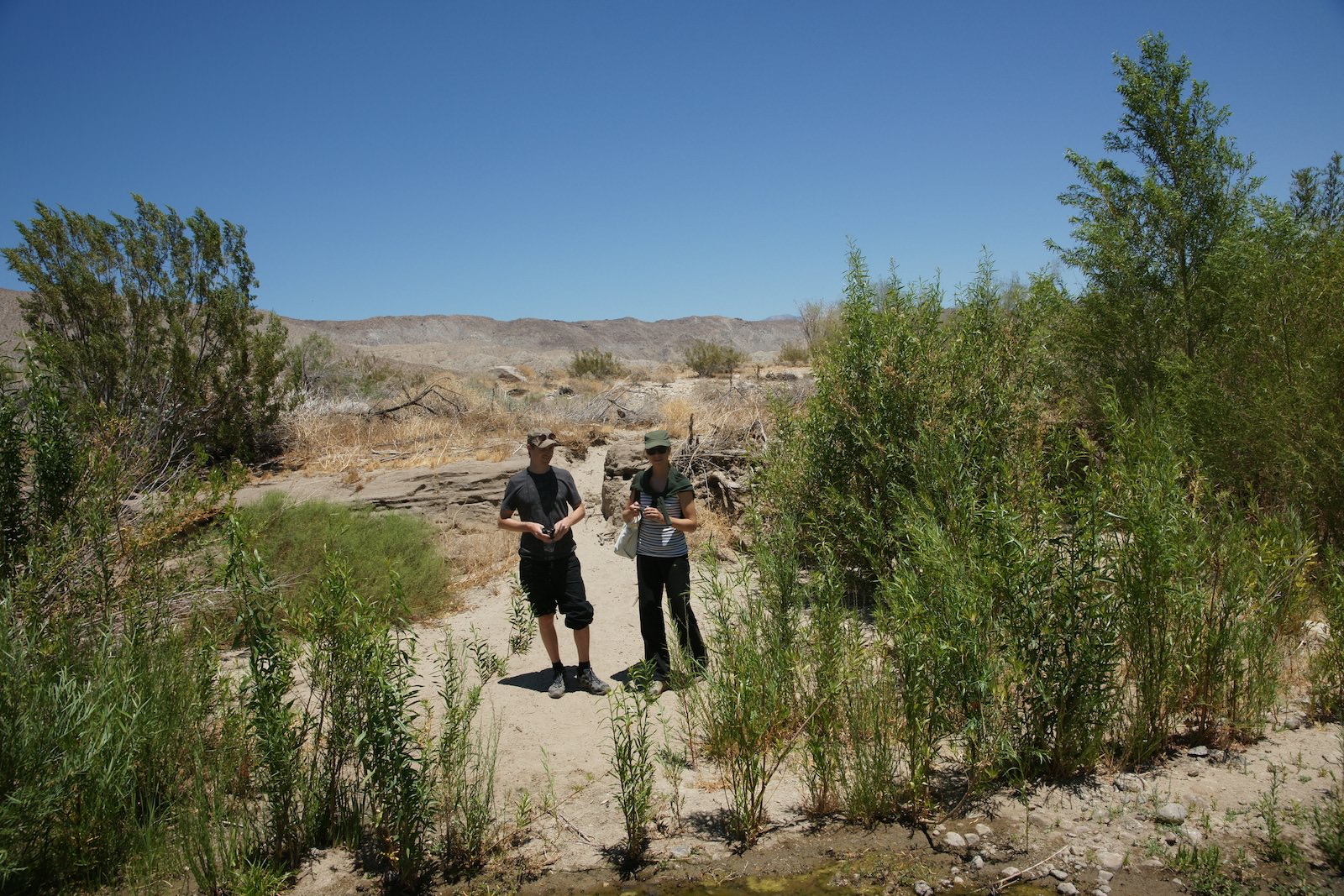 When we were in Switzerland over Christmas we met the daughter of Marco’s parents neighbors when visiting for an afternoon coffee.
That’s when she told us that she and her boyfriend will be going on a trip through Asia and America in Spring and Summer.
Last Friday they arrived in San Diego after spending time in Hong Kong, the Philippines and Vietnam and a few days in Las Vegas – what a culture shock!
They just got their camping van and didn’t have any specific plans for the next few weeks yet, so they parked in front of our house and stayed with us. We showed them around Coronado and the Hotel Del Coronado on Saturday. On Sunday we took a tour up to Julian and through the Laguna Mountains. On Monday they visited the Zoo and Balboa Park, on Tuesday Marco took them on a ride to the desert.
After they spent Wednesday exploring down town, the MS Nimitz and Little Italy, they left us yesterday morning to head north to Magic Mountain (Six Flags).
We had a good time with them and especially enjoyed their Vietnamese cooking – have a save trip! 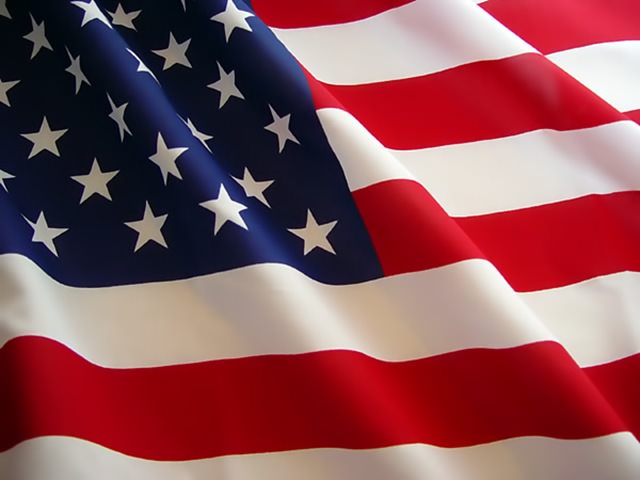