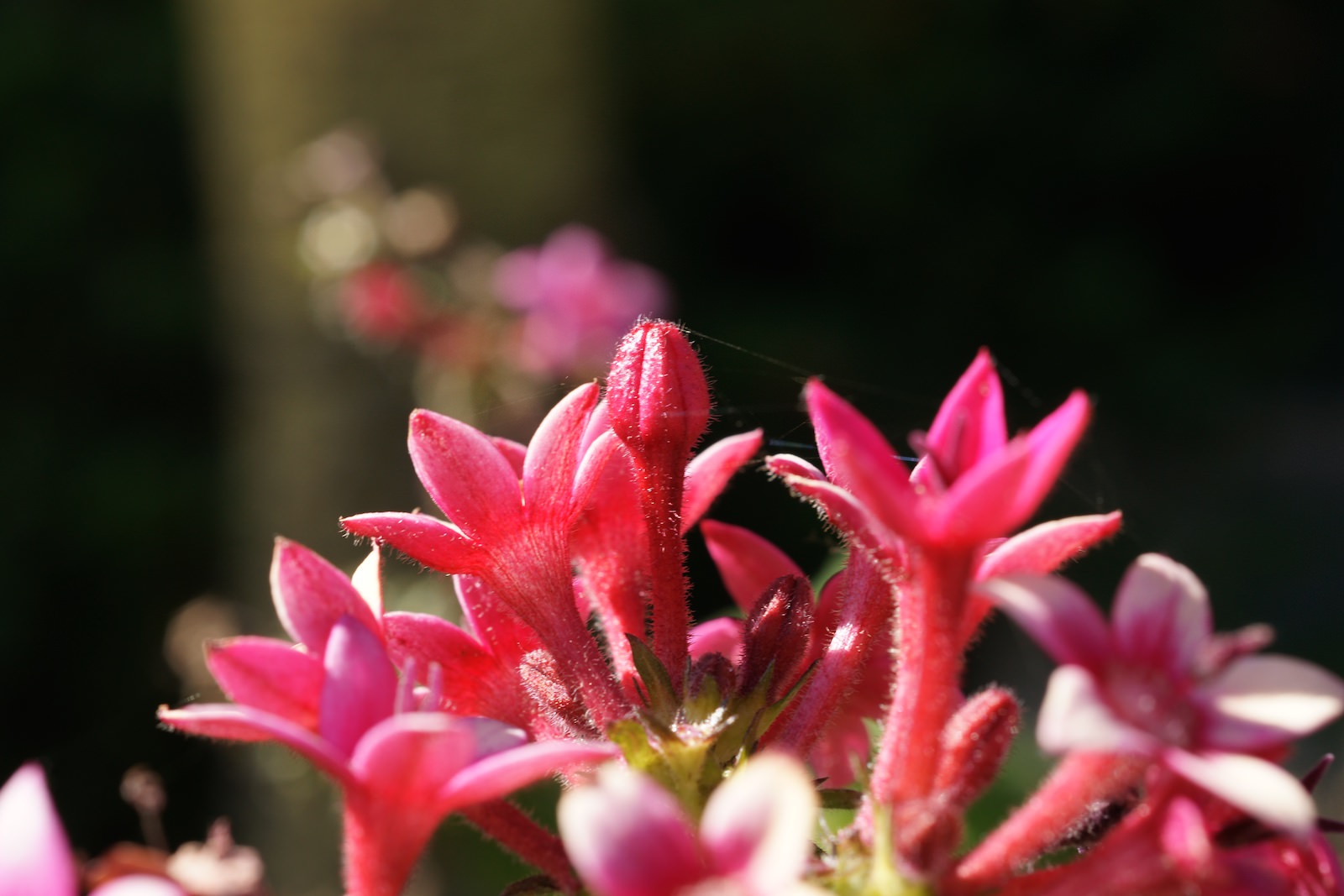 The Balboa Park is offering an unbelievable variety of cactuses, roses, orchids and other exotic plants and is especially beautiful in spring. Last week we were here and strolled through the cactus and the rose garden and today we visit the orchid house with camera and tripod. We make sure to be there early to not have to bother people too much with our tripod.

Balboa Park is a 1,200 acre (4.9 km²) urban cultural park in San Diego, California. The Park is named after the Spanish maritime explorer Vasco Núñez de Balboa. It was the location of the 1915 Panama-California Exposition and 1935 California Pacific International Exposition which each created architectural landmarks for the Park.
Balboa Park’s site was placed in reserve in 1835, and so is one of the oldest sites in the United States dedicated to public recreational use. Besides open space areas and natural vegetation green belts, it contains a variety of cultural attractions including many museums, theaters, gardens, shops and restaurants, as well as the world famous San Diego Zoo.
Balboa Park, and the historic Exposition buildings, were declared a National Historic Landmark and National Historic Landmark District in 1977, and placed on the National Register of Historic Places.