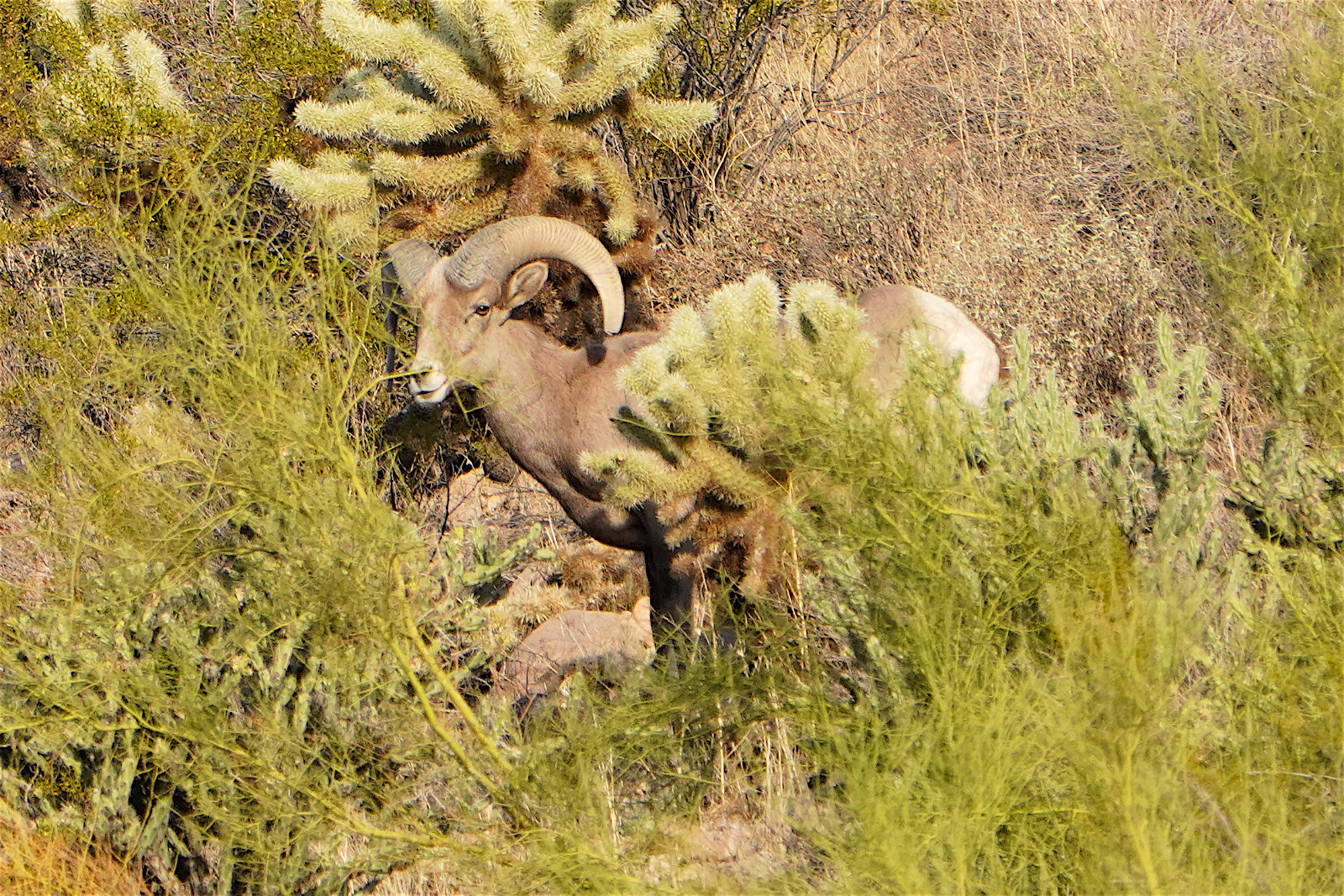 Our dear friend Yvonne was a little jealous about the Javelina pictures I’ve recently taken – despite her numerous visits to the Salt River she had not seen any yet – last week she decided to go to the Salt River every day until she eventually would see them – it was not until Thursday when we were lucky again and found 18 Javelina across the river bed looking for grass between the rocks – she was so happy and excited – and it got even better, way up on the cliffs I spotted two bighorn sheep – people told me they had seen some in the past but it is very hard to find them.

Desert bighorn sheep are stocky, heavy-bodied sheep, similar in size to mule deer. Weights of mature rams range from 115 to 280 pounds (52 to 127 kg), while ewes are somewhat smaller. Due to their unique concave elastic hooves, bighorn are able to climb the steep, rocky terrain of the desert mountains with speed and agility. They rely on their keen eyesight to detect potential predators, such as mountain lions, coyotes, and bobcats, and they use their climbing ability to escape.

Both genders develop horns soon after birth, with horn growth continuing more or less throughout life. Older rams have impressive sets of curling horns measuring over three feet long with more than one foot of circumference at the base. The ewes’ horns are much smaller and lighter and do not tend to curl. After eight years of growth, the horns of an adult ram may weigh more than 30 pounds. Annual growth rings indicate the animal’s age. The rams may rub their own horns to improve their field of view. Both rams and ewes use their horns as tools to break open cactus, which they consume, and for fighting.

The desert bighorn has become well adapted to living in the desert heat and cold and, unlike most mammals, their body temperature can safely fluctuate several degrees. During the heat of the day, they often rest in the shade of trees and caves.

Southern desert bighorn sheep are adapted to a desert mountain environment with little or no permanent water. Some may go without visiting water for weeks or months, sustaining their body moisture from food and from rainwater collected in temporary rock pools. They may have the ability to lose up to 30% of their body weight and still survive. After drinking water, they quickly recover from their dehydrated condition. Wildlife ecologists are just beginning to study the importance of this adaptive strategy, which has allowed small bands of desert bighorns to survive in areas too dry for many of their predators.
Source: Wikipedia

1 thought on “Bighorn Sheep – What a surprise!” 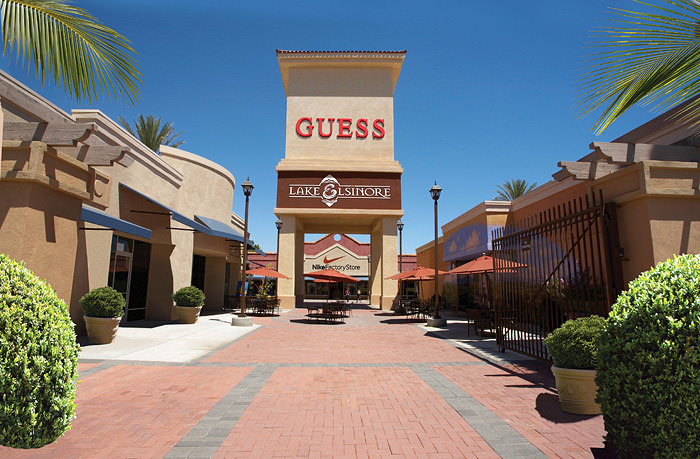